From November 15 to 18, the main players of the event industry around the world will meet in Porto (Portugal) for BEAWorld 2017, the international events and communication festival.

This appointment is an opportunity to analyze and compare the current trends in the industry, and it is also the context where highly qualified juries (composed of representatives from some of the most important multinationals on the planet) award prizes for the best projects which were presented during the year – in short, a true event industry Oscar 2017 😉

We will also be participating at BEAWorld Porto both as exhibitors and event partners. The organizers have asked us to develop an ad hoc app for BEAWorld 2017, available both in the Android Play Store and in the iOS App Store.

The features offered by this tool are numerous and varied, and all have been designed and created with the aim of simplifying participation in the festival and enhancing interaction with all the professionals involved in this important four-day Portuguese event.

As already happened at other events (for example at BEAit or Event Days 2017, to name just two), we have created a pre-registration system on the festival site that allows early confirmation and check-in by scanning a QR Code.

Alternatively, anyone downloading the event app and activating Bluetooth can freely access the BEAWorld 2017 event areas thanks to a beacon-based recognition system, namely, small transmitters that can talk to any smartphone.

Thanks to the App, whoever participates in the BEAWorld has at any time the list of all planned events under control and can register for the most interesting ones with just a “tap”, and can also share the most interesting contents within the social network which has been set up for the occasion and is able to send messages to other participants using a convenient private chat.

In order to send the most important notices to the participants, a push notification system has been provided.

A specially developed feature for BEAWorld also has the capability to send questions to training instructors directly from smartphones. These will read the real-time questions on their mobile phone display for a more direct and effective “live” interaction than ever.

While we are still on the subject of novelties, for BEAWorld 2017 we have also introduced a Help Desk function that can instantly respond to requests for information, minimizing the need to use the infopoint, and bringing all the information necessary for best participating in the event directly into the pocket of each participant.

The Digivents app for BEAWorld also allows for casting a vote for the winner of the People’s Choice Award 2017, while those visiting sponsor stands can answer questions on a questionnaire and participate in a competition that will award various prizes. The prize offered by Digivents is the development of a “Standard” app for an unlimited number of users; certainly a prize of utmost value.

Many different functions are collected in a unique and practical tool easily accessible to everyone to make the most of the event; it is smarter than ever! 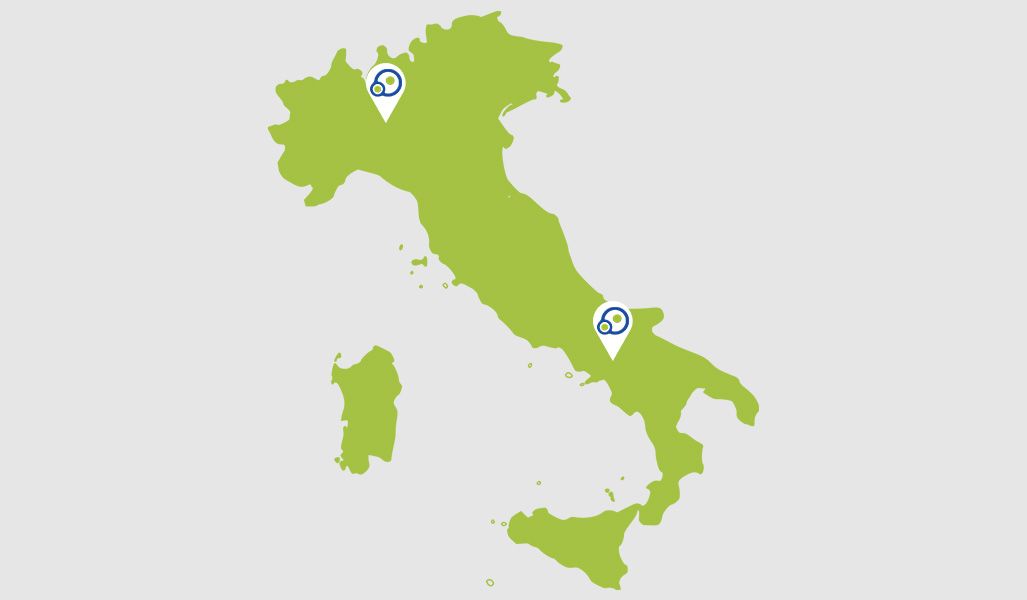 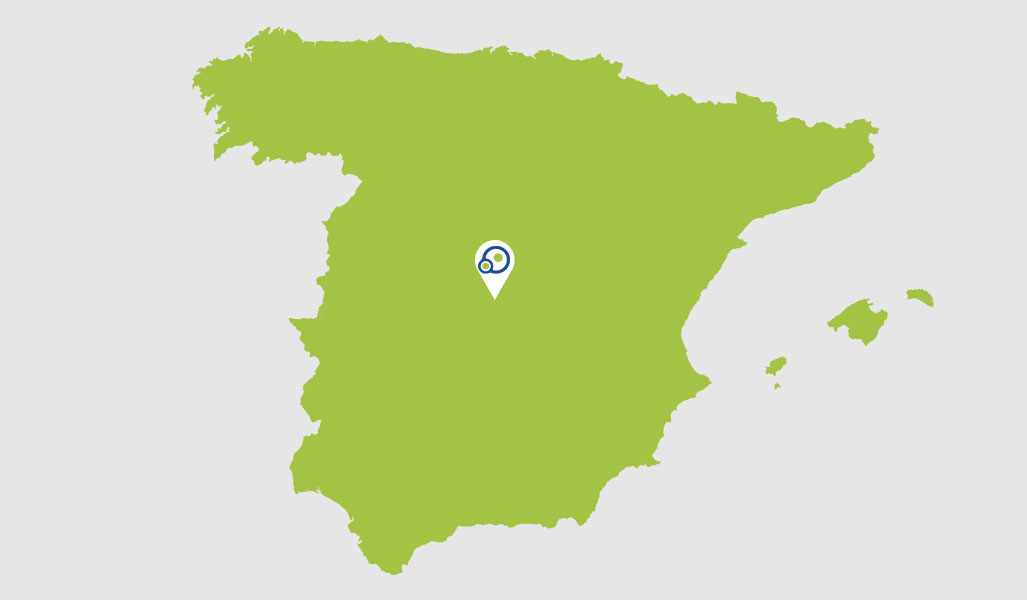 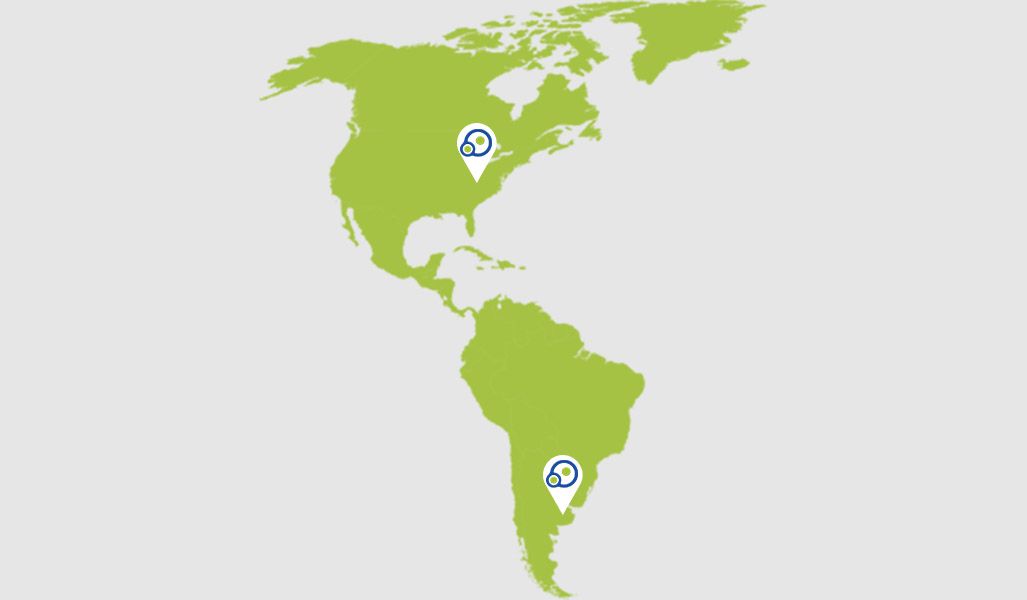 Watch the video and find out all the advantages of creating an app for your events!